Karate is a fighting system which uses the hands and feet to deliver blows, kicks and strikes with great power.

The art of Shotokan has been practised for many years. The name Karate means empty hand, a phrase which tries to express the idea that karate needs neither external weapons nor thoughts of violence. The name Karate-Do means the way of Karate and is a method of teaching which develops the mind as well as the body.
Modern Karate has its origins in Okinawa, an island in the East China Sea 500 miles south of Japan. In 1477, following a period of political turbulance, the king of Okinawa, Sho Shin, banned the carrying of weapons by anyone on the island. As a result of this ban the islanders developed a secret system of unarmed combat known as Okinawan-Te, the word Te meaning hands. 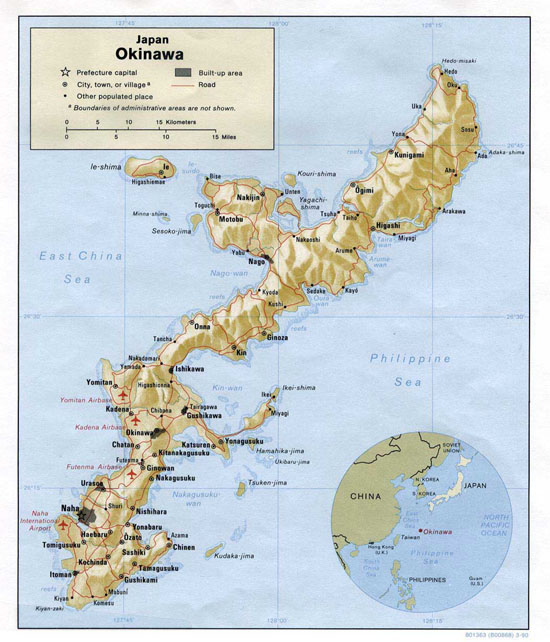 Unlike  more modern interpretations of Karate, it included throws and grappling and was not a sport.

Over the following years, Okinawan-Te developed into three distinct styles around three main towns of Shuri, Naha and Tomari. Although they are quite close together, the karate styles they produced were quite different. All modern karate styles have as their origins, one or a combination of these three styles

Although the practice of Karate was at first forbidden, it was later taught openly and was even introduced into schools. Okinawa’s Japanese overlords were impressed by Karate and asked the Okinawans to arrange a number of demonstrations. They did this using a school teacher named Gichin Funakoshi. He taught karate kata, a series of moves used to practise and hone karate skill which includes strikes, kicks, throws, locks – this ‘bunkai’ (kata in practice) is used extensively in our club today.
Master Funakoshi had studied under two different Karate Instructors (Master Azato and Master Itosu) and was a dedicated and talented Karateka.

Gichin Funakoshi successfully promoted karate on the Japanese mainland and eventually established a permanent training centre he named ‘The Shotoka’n from which Shotokan Karate derives its name. 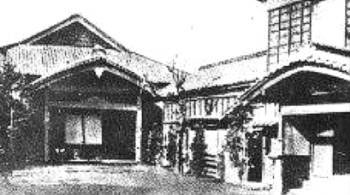 During the years following Master Funakoshi’s demonstration in 1915, other Okinawan Masters travelled to Japan and in doing so, introduced to the world an effective system of unarmed hand to hand combat.

Although karate, like many other things has had to change over the years, its fundamental principles have stood the test of time. Today, students of the art will practice many of the techniques that would have been taught many years ago. As karate has developed into a sport, some of these techniques have been lost. At Deeping Shotokan Karate Club, we teach the original kata-based karate that Funakoshi himself taught. Effective as a complete self protection system as the original karate was intended to be.

If this website still hasn’t answered your questions and you need to clarify something, please get in touch; use our contact form, for the quickest response or call 01778 338387 to speak to one of our instructors.

Designed by MissyRedBoots & Powered by WordPress & Theme by Anders Norén